Sharing Knowledge, Wealth & Happiness with People Around the World

Frank Shines, also known as “Rio,”  is a former IBM Principal and Air Force Officer.  He has trained and competed with Olympic athletes, flown military jets and traveled the world as an award-winning business and technology consultant and executive with Ernst & Young and IBM. Frank has lived abroad in Europe, the Azores Islands and Rio de Janeiro, Brazil, from where he gets his nickname, “Rio.”

Frank Shines’ New Book – Let in But Left Out: Leadership, Faith & Knowledge in the Age of AI, Coronavirus & Fake News 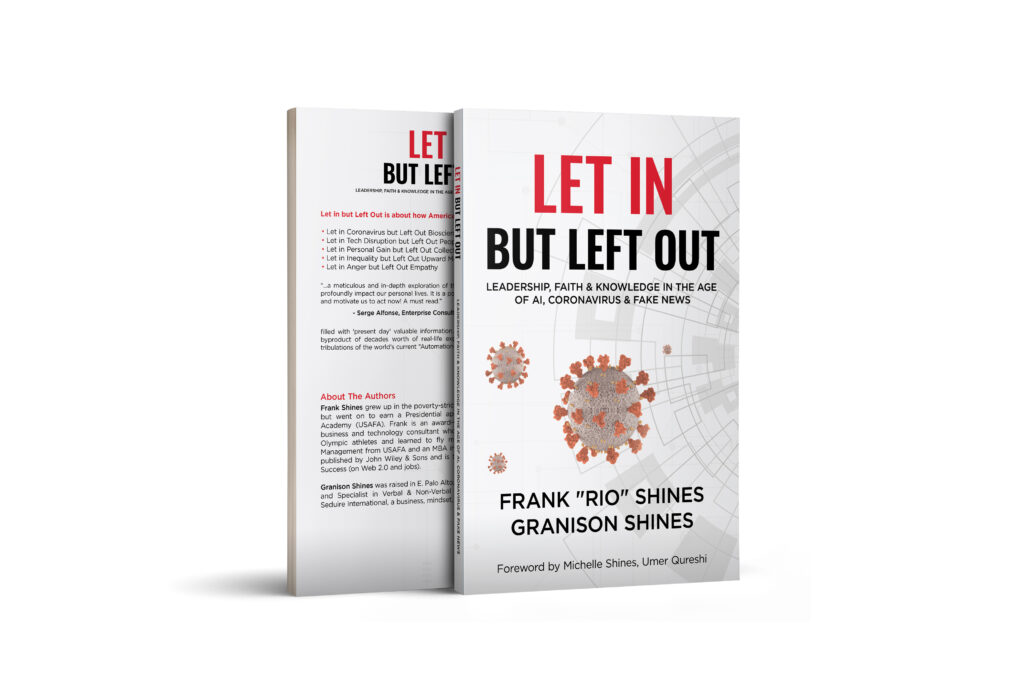 Frank Shines, now with RTI Surgical, is the former Director of Continuous Improvement and Analytics with Accredo, an Express Scripts company.  He is now working at the intersection of  AI-Powered Digital Transformation, grounded in the proven principles of Lean Six Sigma Quality and Process Improvement.  The ideas and opinions here reflect those of Frank Shines and are in no way affiliated with his current or former employers. 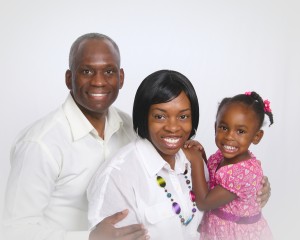 With a background in Marketing Statistics, Sales and Operations functions for Hi Tech, Healthcare, Energy and Aero Space & Defense industries, Frank has worked at all levels of organizations from shop floor operations to the executive suite.

Frank Shines has been published by John Wiley & Sons and is the author of two books. He has also reviewed and written introductions and  recipient forewords for author and Crosby Medal recipient Forrest Breyfogle’s, Implementing Six Sigma and Integrated Enterprise Excellence.

Frank is currently working on, “Our Phygital Future:  How Artificial Intelligence is Connecting Physical Stuff with Digital Smarts” and the second edition of “The New Science of Success.”

Digital Transformation through artificial intelligence, machine learning, robotics and big data analytics is one of hottest topics in business today.  The $22 trillion dollar global retail industry is in freefall as Amazon unleashes wave after wave of digital disruption through e-commerce, AWS, Alexa speakers, mobile devices and media.  The majority of all Web and Mobile advertising dollars are swept up by Google and Facebook.  Global banking financial services and insurance executives are reeling from fintech startups from Silicon Valley to Boston. But these are only the initial placid ripples of a coming digital tsunami that will impact healthcare, manufacturing and other industries in the coming months and years.

PricewaterhouseCoopers estimates a $2 trillion economic impact from robotics process automation (RPA) digital transformation. The firm projects that 45% of work activities can be automated. Today, software / hi-tech, banking /financial services industries are leading this revolution, with healthcare and retail lagging, according to a joint KPMG, HFS Research study titled, the “State of Operations and Outsourcing 2017.”

Go to LetGrow.org for more practical help for parents and Gen Z. Also, take a look at Dale Carnegie’s How to Win Friends and Influence People and John Stuart Mill’s On Liberty.

How to Live in a Fractured World: “Sticks and stones…”

Not Since Alvin Toffler (Future Shock, PowerShift), has Someone so Lucidly and Entertainingly Captured the Future of Tech and Humanity:  Yuval Harari’s Sapiens & Homo Deus: A Brief History of Tomorrow are Must Reads

Will.i.am Challenges Silicon Valley Elite to Invest in Inner Cities with Time and Tech Skills at 2016 Salesforce Dreamforce Event — AI for Everyone!